Zaloguj się
oversize cargo (OC), although other terms are sometimes used, such as outsized, bulky or non-standard cargo, heavy lifts, XXL, etc. It is not precise, and the only definition of the oversize cargo. This is due to the multiplicity of forms which that kind of cargo has, including heavy lifts, overwide, overhigh units and cargo, which exceeds axle load. Their parameters differ from each other, which effects in the multiplicity of means of transport engaged in the oversize transport. Sometimes they are specially designed to transport a particular type of oversize cargo.
Below are oversize cargo definitions in the different modes of transport: road, rail, inland shipping, sea and air transport.
It should be borne in mind that criteria (parameters) for classifying cargo as oversize differ for various modes of transport. What is regarded as oversize cargo in road and rail transport is by no means oversize for inland or maritime carriers.
In road transport oversize cargo exceeds maximum permitted parameters of standard road vehicle or exceeds permissible axle load of the vehicle. In consequence, there are oversize vehicles instead of oversize cargoes.
In rail transport oversize cargo exceeds standard loading gauge or exceeds permissible axle load of the railway. Such a situation is called extraordinary delivery, which means, such transport can cause difficulties in rail transport and it is necessary to take special technical and/or operating actions. (...) 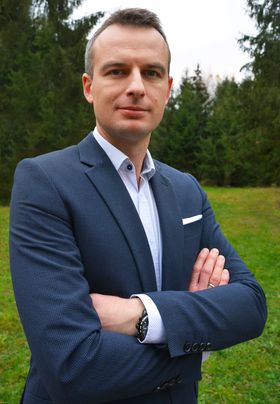